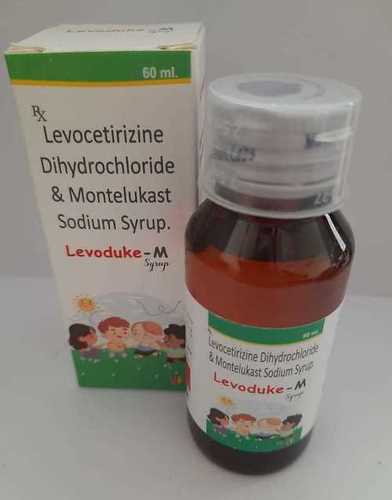 Levocetirizine is an active enantiomer of cetirizine - a second-generation antihistamine. It addresses severe allergic reactions such as, itching and swelling which are commonly observed in chronic urticaria. This drug does not suppress the histamine production; however, it blocks the binding of histamine to the H1 receptor by acting as an inverse agonist of the H1 receptor. This way, levocetirizine prevents the series of allergic reactions that follow the histamine-H1 receptor binding.

Montelukast is widely known to reduce the bronchoconstriction caused by leukotrienes and thereby alleviate the symptoms of inflammation and asthma. Montelukast works as an antagonist by blocking the activity of leukotriene D4 on the cysteinyl leukotriene receptor CysLT1 present in the lungs and bronchial tubes, by binding to the receptors.

Other Products in 'pharmaceuticals syrup' category 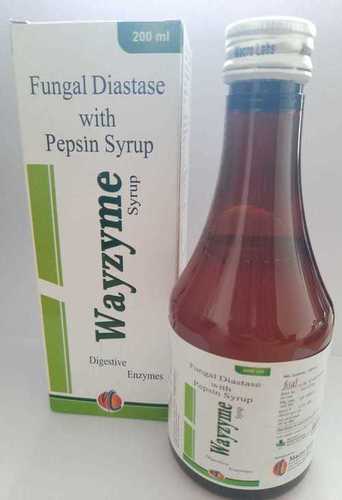 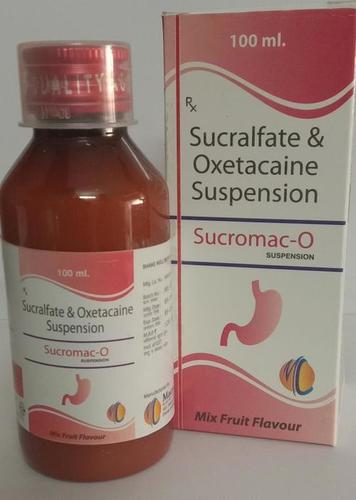 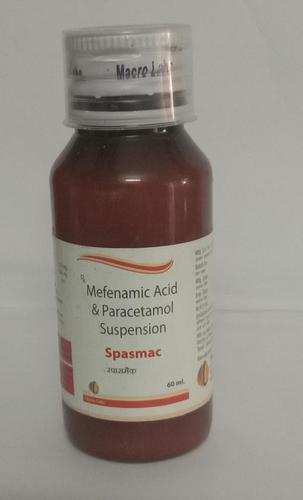 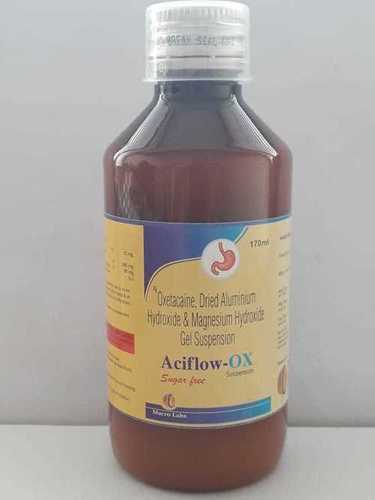