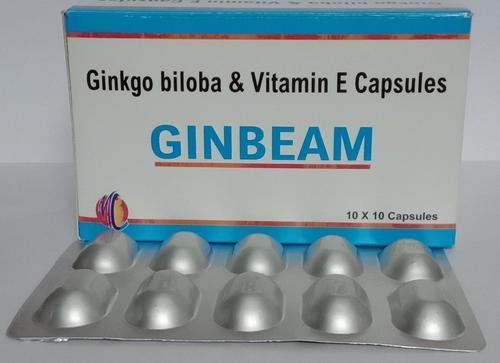 Ginkgo is a large tree with fan-shaped leaves. Although Ginkgo is a native plant to China, Japan, and Korea, it has been grown in Europe since around 1730 and in the United States since around 1784. The ginkgo tree is thought to be one of the oldest living trees, dating back to more than 200 million years. 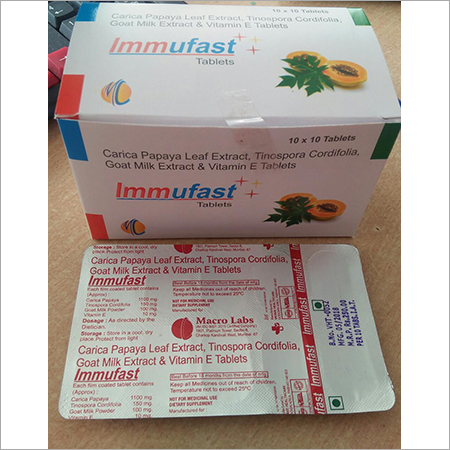 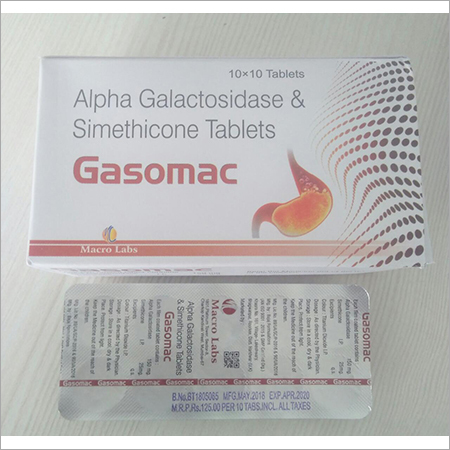 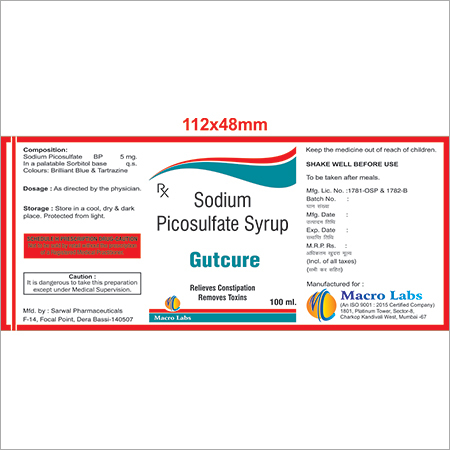 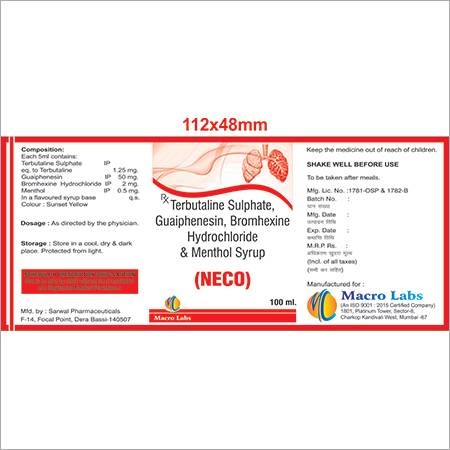 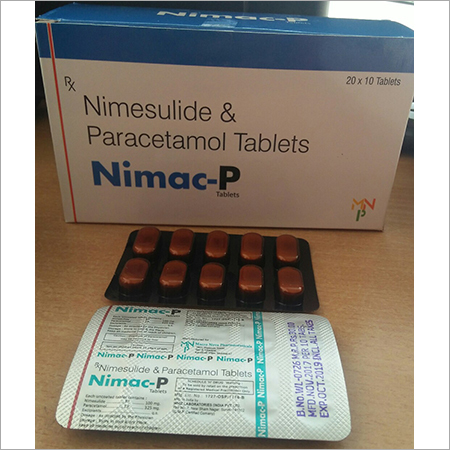 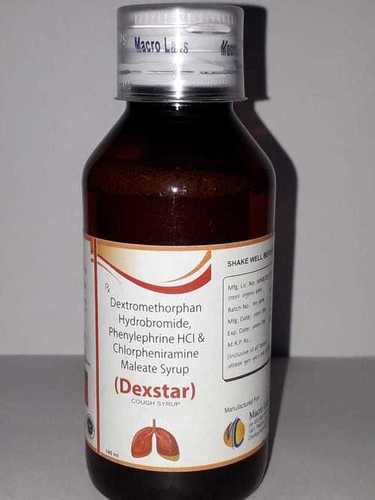 Chlorpheniramine is an antihistamine that reduces the effects of natural chemical histamine in the body. Histamine can produce symptoms of sneezing, itching, watery eyes, and runny nose. The d-isomer of the analog of levorphanol. Dextromethorphan shows high affinity binding to several regions of the brain, including the medullary cough center. This compound is an NMDA receptor antagonist (receptors, N-methyl-D-aspartate) and acts as a non-competitive channel blocker. It is one of the widely used antitussives, and is also used to study the involvement of glutamate receptors in neurotoxicity. [PubChem] Phenylephrine is a decongestant that shrinks blood vessels in the nasal passages. Dilated blood vessels can cause nasal congestion (stuffy nose). 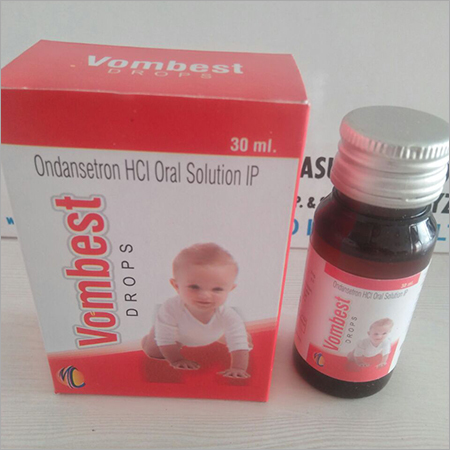